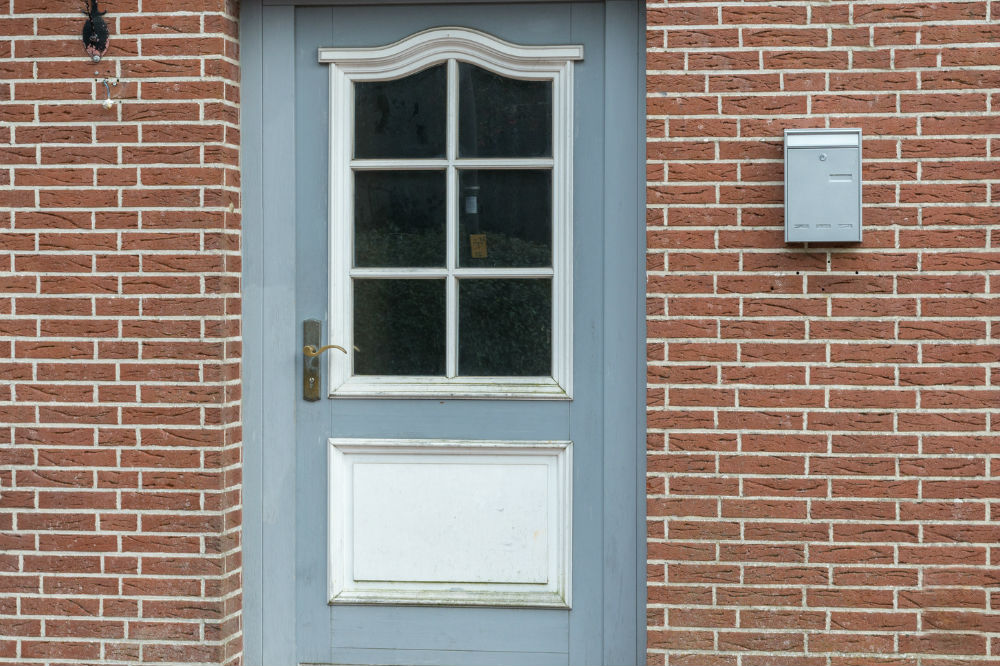 Protecting loved ones and valuable possessions is a chief concern that weighs heavily on our minds. Although recent data suggests that property crimes are declining at a crawling pace, as of 2015 7.6% of households in the United States experienced at least one form of property victimization or another. It’s natural to want to have a sturdy door and an equally capable lock to keep it in place to prevent this from happening to you.

Keyless door locks have been gaining popularity in recent years, especially with widespread smartphone use allowing remote control and individual customization. While they’re certainly more technologically advanced, the question remains – are keyless door locks secure, or rather, are they more secure than the tumbler lock most of us still rely on?

Not having an actual physical lock to pick is the keyless lock’s greatest advantage. A skilled lock picking expert can have a standard tumbler lock open in less than a minute.

Even more frightening is the recent practice of lock bumping where the burglar uses a set of bumper keys to gain entry into the locked space almost as efficiently as they would with the corresponding key, leaving no signs of forced entry behind.

Not having a key also means that one isn’t relying on a spare if the first one happens to get lost. You wouldn’t believe how many people still hold onto the cliché of putting their spare key inside a potted plant or under the rug, practically inviting the thief to come in and take his pick.

No one has more than one or two spares anyway, but what if you need more? With a keyless lock, each family member, guest or people like caretakers, dog walkers etc. get their own code / gain access with their fingerprint, eliminating the need for more keys.

More importantly, from a security standpoint is the fact that once it’s no longer desirable for someone to have a valid code, deleting it is as easy as pressing a sequence of buttons, eliminating them as a potential threat and saving you a great deal on lock replacements.

Installing a keyless lock is also a smart way of keeping track of who’s been using the door and at what time. Some advanced models have built-in software which keeps a log that displays the passkeys that were used to gain entry, as well as timestamps of when this happened.

Most keyless locks are run by batteries, meaning that they won’t be affected by a power outage. Usually you’re given ample warning to replace them, and an alternative means of entry, like a jumper box, if you forget to do that. If an outage does occur, you won’t need to fumble in the dark for a key anymore since your new lock’s keypad is nice and bright.

While possible, bypassing a keyless lock is harder to do than a conventional one. When they detect signs of tampering, most keyless locks trigger an audible alarm which alerts you to the presence of danger and will send most criminals scurrying. More advanced models are mini security systems in their own right, sending out information to the police whenever a break-in is in progress.

As with anything, of course there are! Biometric systems can be bypassed, those long eight-digit passwords can be easily forgotten, and there’s nothing short of a comprehensive alarm system stopping a burglar from eschewing your doors altogether and getting in through the window. Keyless or not, a lock is only as sturdy as its internal components.

The main takeaway, however, is that in general, keyless door locks do in fact provide more security to the door they’re installed on, and are definitely much more convenient than their traditional counterparts. There’s a wide variety of locks to choose from, each relying on one of a handful of security measures or combinations thereof.

Reading up on the newest advances in lock technology, getting to know some of the best locks out there, and taking the time to research which kind of lock will be best suited for your security needs, are all sensible first steps you should take before getting a new kind of lock.